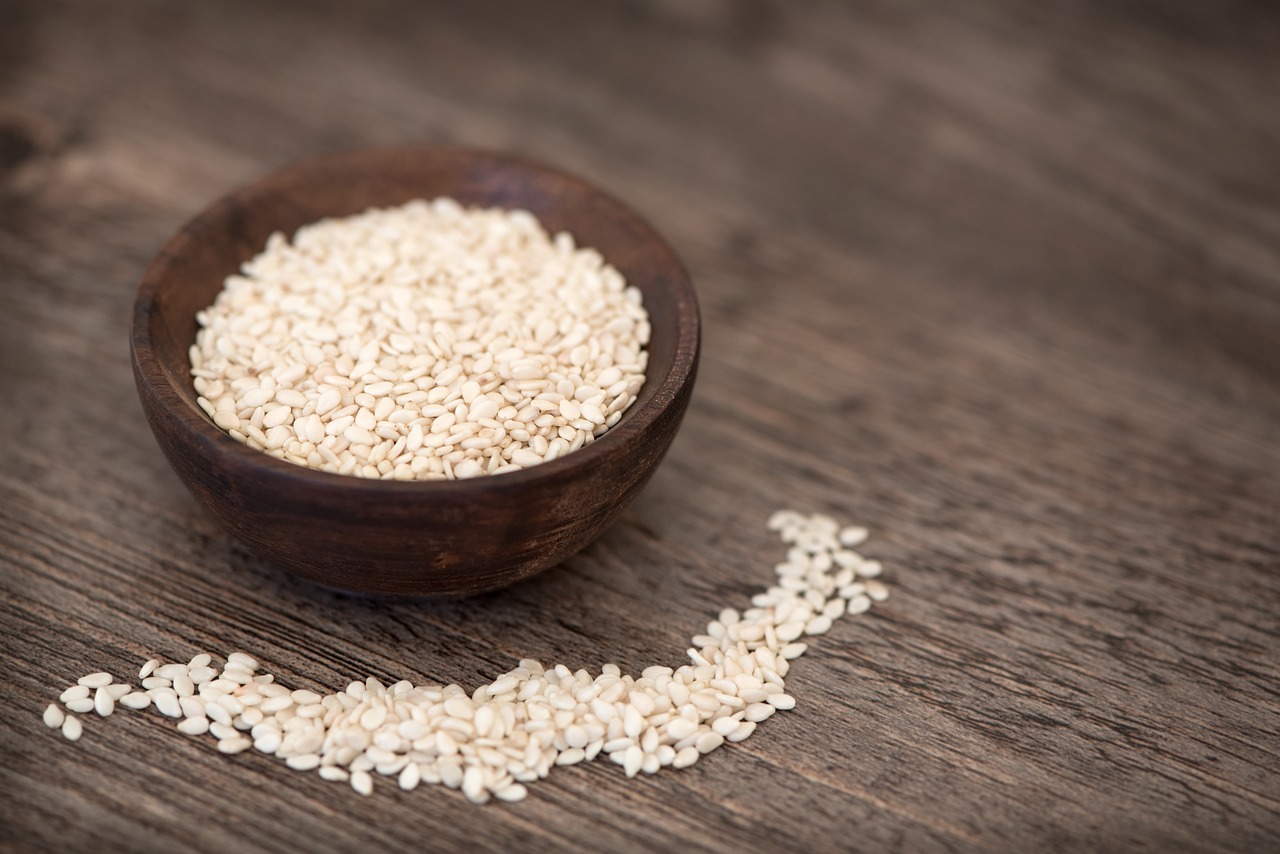 Another reason many massage therapists utilize sesame seed oil is because it can help fight aches and pains. Sesame seed oil is high in nutrients such as magnesium, zinc, copper, calcium and manganese. All of these nutrients improve bone health and density, while also reducing swelling and inflammation.

Sesame seed oil has been shown to reduce anxiety. Tyrosine, a component of sesame seed oil, is directly connected to serotonin activity in the brain. This helps improve a person’s mood by stimulating the release of enzymes and hormones that make us feel happy and relaxed. So getting a sesame seed oil massage can actually relieve depression and anxiety after a hard day or week.

Copper, one of the aforementioned nutrients found in sesame seed oil, has been shown to be beneficial for circulation. Copper is required for the production of red blood cells. When a person gets a sesame seed oil massage, the body is doused in the copper nutrient. The absorption of the extra copper into the skin and eventually the blood stream, means that the body can function at optimal levels and the circulation within the body can be maximized.

One last benefit of sesame seed oil is that it is cooling to the skin. This can be especially important if you are suffering from a sunburn. While most people don’t think of getting a massage when they are sunburnt, it actually can be quite helpful at releasing the toxins in the skin and the use of sesame seed oil has been shown to reduce the inflammation and temperature of a sunburn.

Many massage therapists use sesame seed oil because it is easy to store and doesn’t require the heating that coconut oil sometimes needs. The next time you get a massage, ask about the oil that is being used and don’t be afraid to ask for sesame seed oil. Your body will thank you for giving it the healing benefits of the tiny sesame seed.

This article was posted in Massage and tagged anxiety, Massage, sesame oil. Bookmark the permalink. Follow comments with the RSS feed for this post. Both comments and trackbacks are closed.